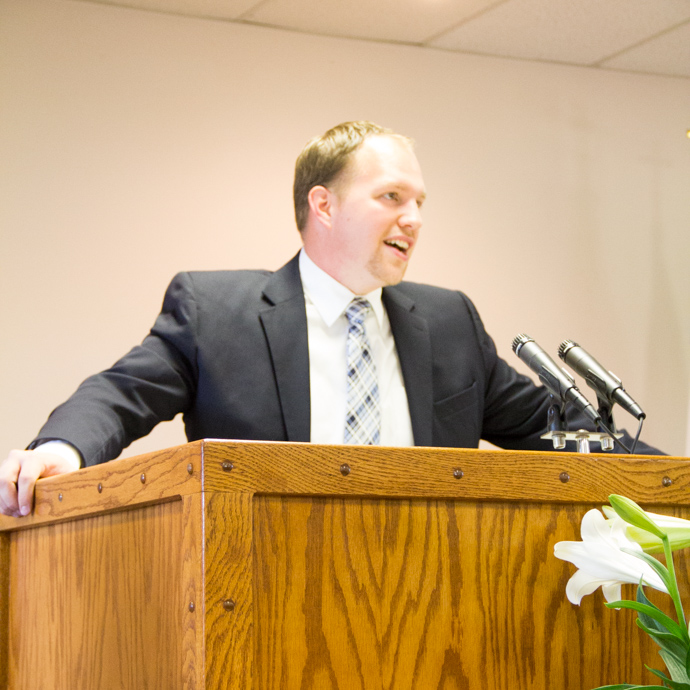 Ben began attending Vacaville Bible Church with his family when he was 5 years old. He came to Christ as a young boy, and God used the ministry of the church to call him to vocational ministry. After earning a degree in Pastoral Studies and a Master’s degree in Ministry from Bob Jones University Seminary, God called him to serve as the associate pastor. In May of 2015, he was called to serve as the senior pastor. 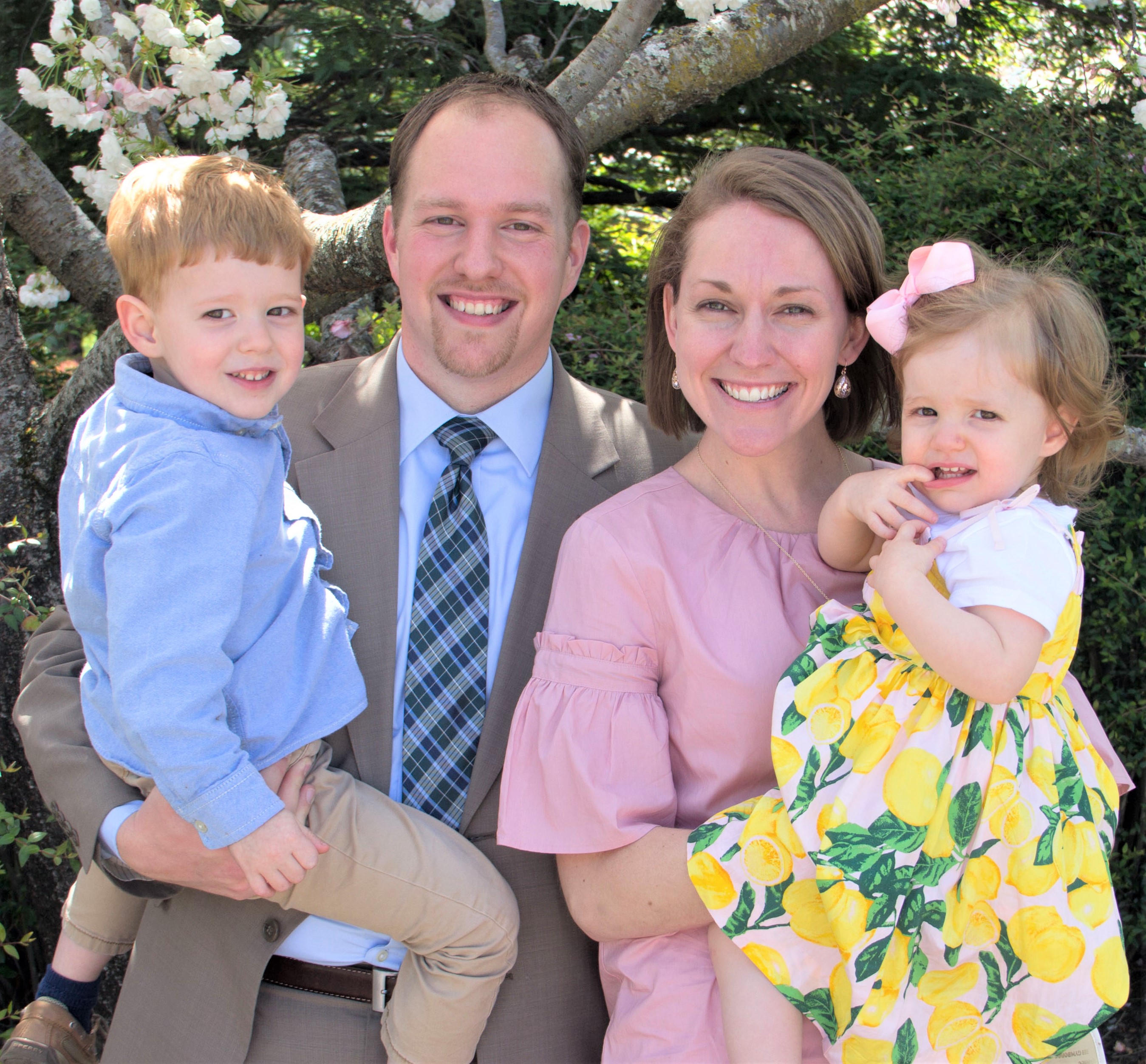 He and his wife, Allison, were married in 2011 and have two children, Hudson and Anne. 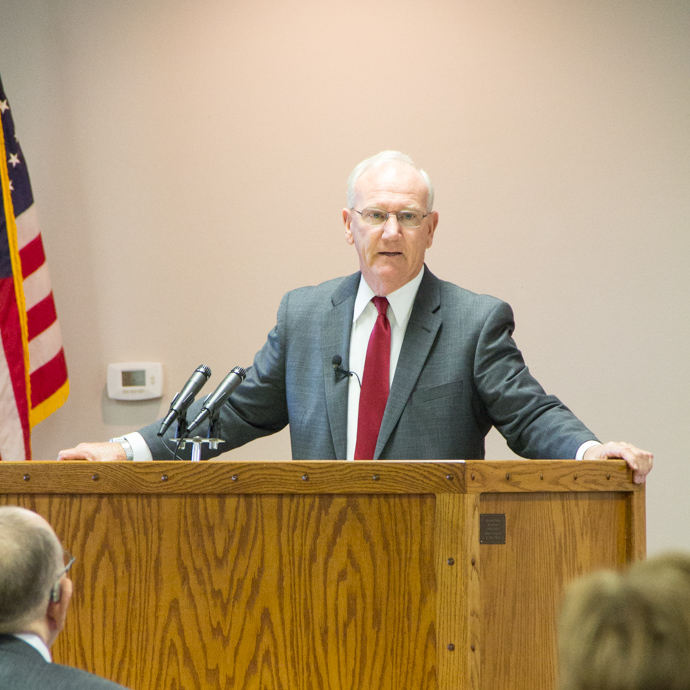 Martin grew up in the Central Valley of Southern California. He did not come to know Christ as his Savior until after he graduated from Fresno State College in 1966. He then taught in the public school system until 1972. At that time, he felt the Lord leading him into full-time Christian ministry.

After serving as an administrator for two Christian schools and attending Los Angeles Baptist Theological Seminary, he was called as senior pastor to Vacaville Bible Church. He faithfully served as the senior pastor for 40 years. He continues to serve as an associate pastor. 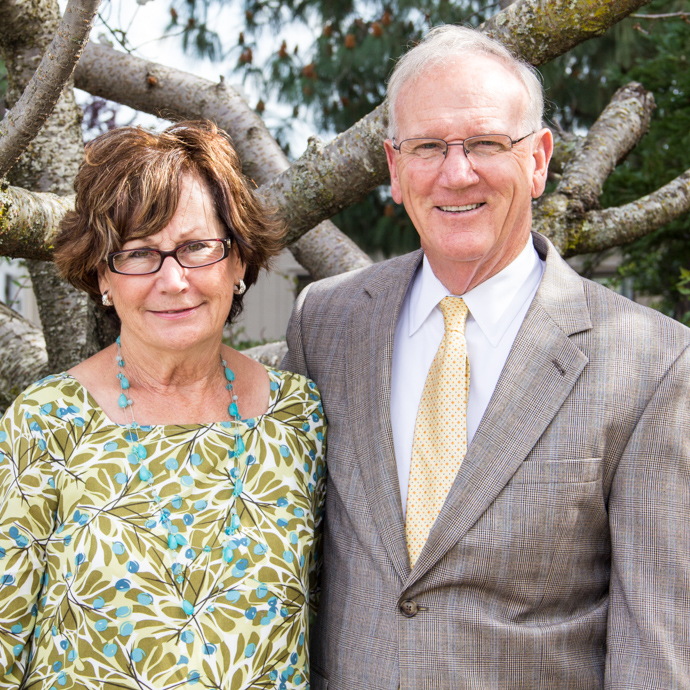 He and his wife, Linda, have three sons, a daughter, and eight grandchildren. 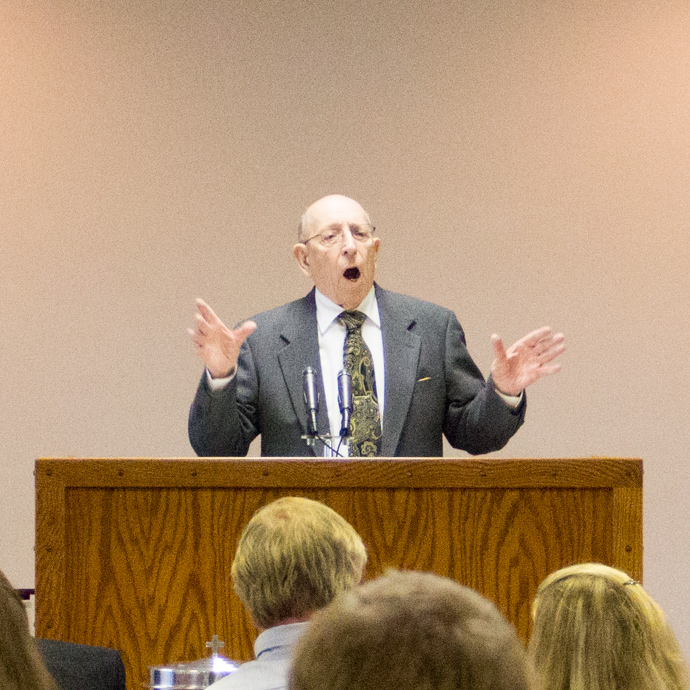 Dr. Reed leads the music ministry at Vacaville Bible Church. He came to know the Lord at a Word of Life camp in New York. In addition to an undergraduate degree, Dr. Reed holds Master of Divinity and Doctor of Ministry degrees. He enjoys leading the singing, directing the choir, teaching, and encouraging the senior community in the church. 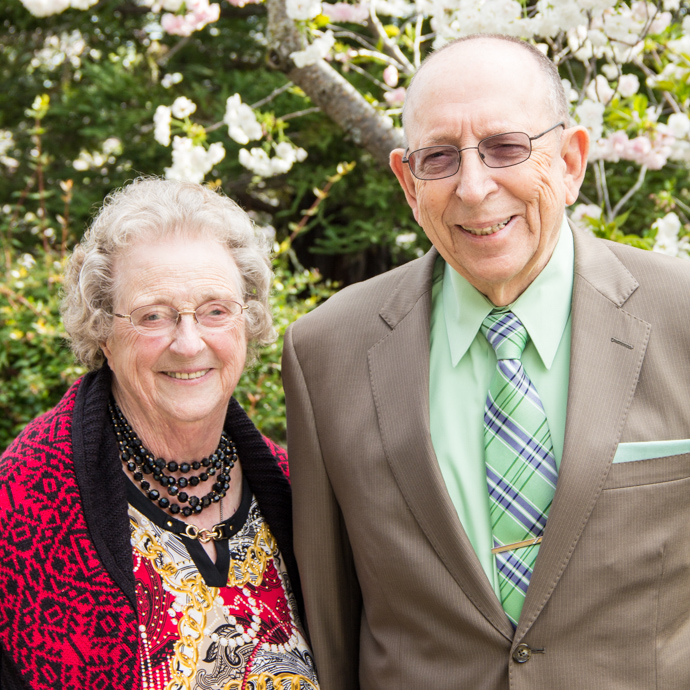 Manolo was born in Mandaluyong City, Philippines. He and his family moved to Vacaville in 2010, and they began attending Vacaville Bible Church that year. After a career in the U.S. Navy, Manolo now works for the County of Contra Costa. Manolo and his wife, Teresa, have two sons. 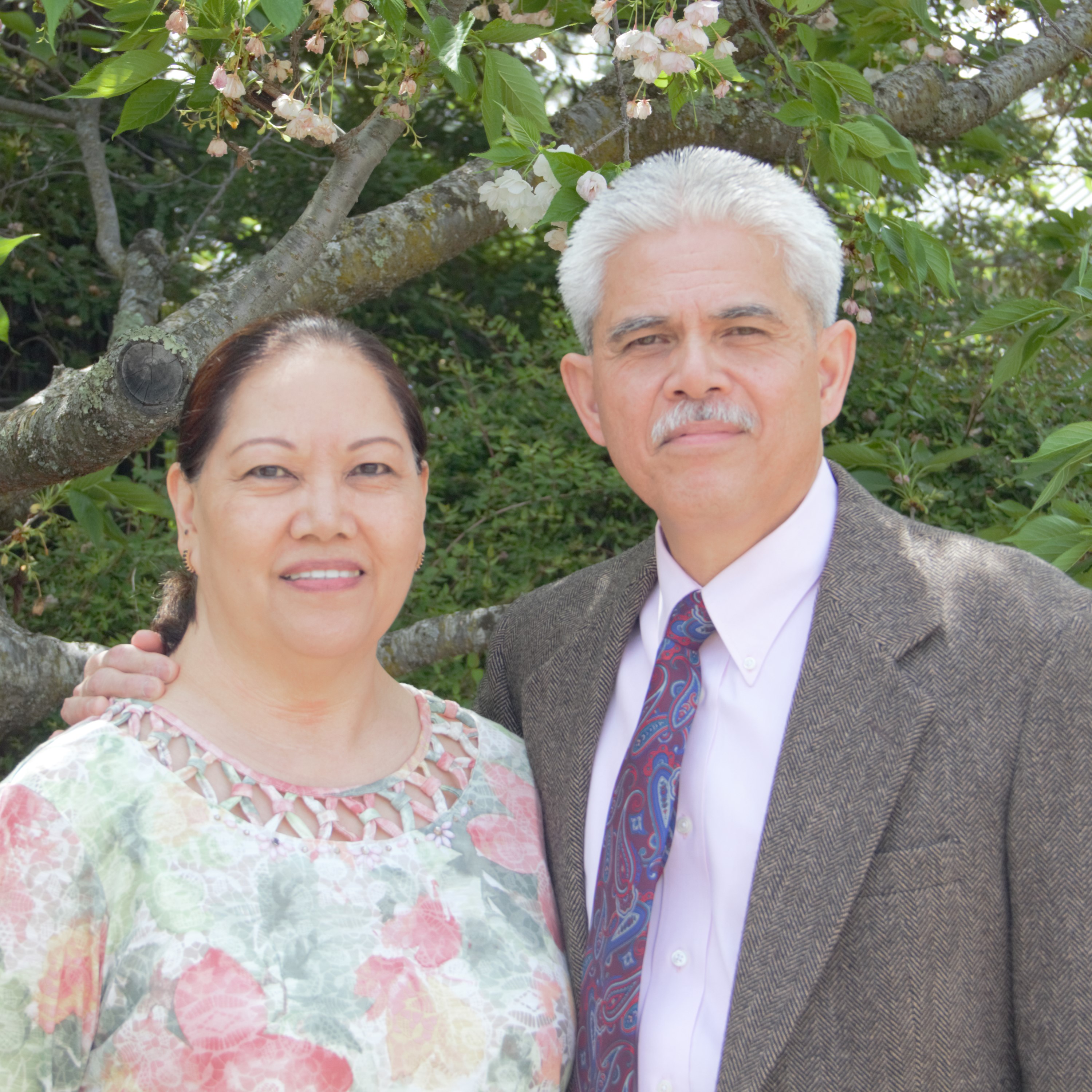